ProcedureRock has come out of beta

ProcedureRock beta was quietly launched on Feb 2013. It’s been a short two months but the feedback we have received to date has been overwhelming and exciting!
We have been working around the clock to bring you the world’s best tool for managing your procedures and systemizing your business. We are now thrilled to announce that ProcedureRock has come out of beta. 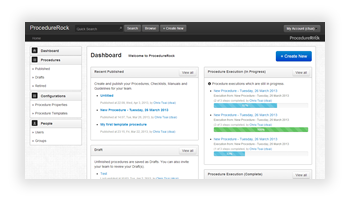 The latest Procedurerock looks pretty similar at first glance, but the magic then lies beneath the hood. There are 3 major upgrades:

Improvement – Creating Steps are a breeze and fun 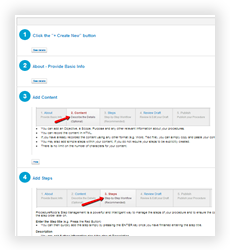 You can predefine sets of procedural templates for your team, in order to maintain consistency across all procedures. You may create as many templates as you need, and you can even apply them as your default template so that when a new procedure is created, it will automatically apply that template. 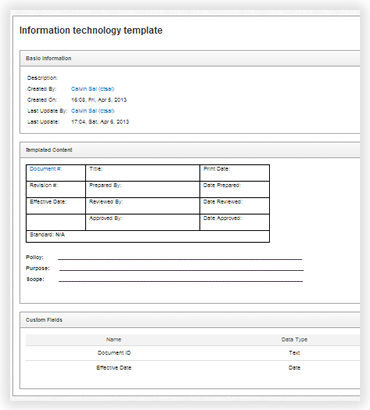 Input fields allow you to record data or useful information when you’re performing a task. For instance, you may want to record a customer’s details such as their name, message and phone number.